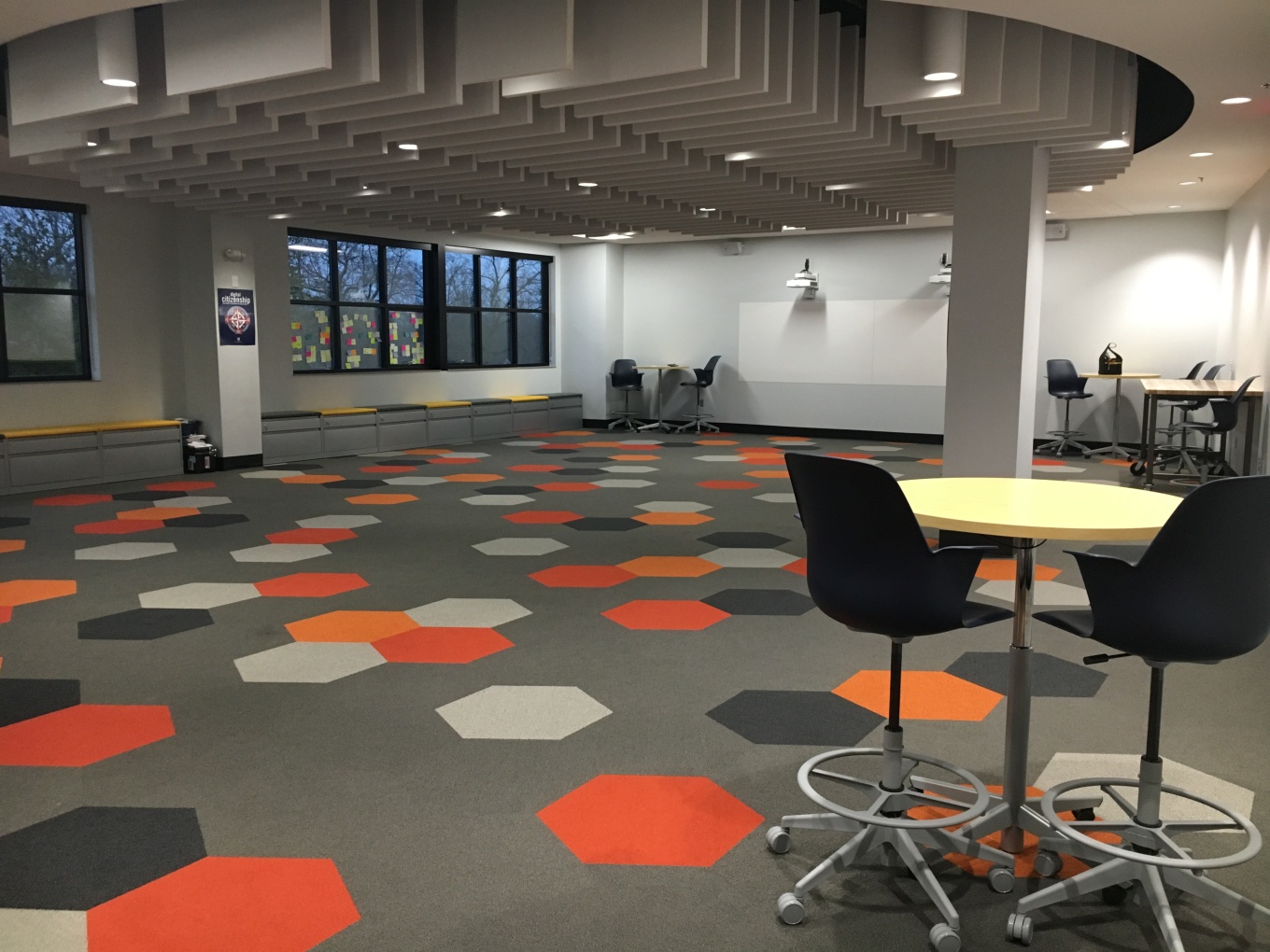 There is a space on the fourth floor of our new academic center building called The Curve.  This space is comprised of three distinct areas: Presentation Zone, Black Box Learning Lab, and Project Studio.  These spaces can be combined and shifted in ways that blur and bend those distinctions.  Over the next few months, the focus of our posts here will be aimed at telling the stories of the innovative, creative, and collaborative teaching and learning enabled and inspired by The Curve.

Before getting to those current stories, some of us have been wondering: how did we get here?  From whence does this space spring?  I teach and design in The Curve every day, and I still cannot believe I get to spend part of my professional life in such a space.  I will be working to bring other voices into this storytelling in the coming weeks because I cannot tell the story by myself.  This space arrived on our campus thanks to the vision and hard work and experimentation and creativity and innovation and collaboration of so many people (students and adults).

For me, the origin story of this space started in 2011.  The story started in another classroom.  In West Wing 17, Matt Scully initially wondered, “what would the ideal English classroom look like?”  This question led us to explore numerous experiments and prototypes.  Fortunately, we wrote about some of them.  First, I wrote about Node Desks we got from SteelCase after an adventure to their headquarters in Michigan.  I wrote a quick guest post for Derrick Willard about IdeaPaint.  After a few years, I wrote again about the desks and a bit more broadly about West Wing 17.  Eventually, we got other people to experiment with the space and wrote about the experiences of other faculty members.  We started an experiment in professional development with Wonder by Design, which led me to start thinking like a designer as much as an educator.  I wrote reflections about that experience too (one; two; three; four; five).  Thinking like an educator and designer, I wrote about West Wing 17 one more time.

All of this exploration and prototyping was only one of many (haven’t even mentioned the Thompson-Jones Library) prototyping experiments on campus that were put in motion as we began to imagine what might be possible in a new building.  We began to wonder how we might build an ecology of spaces that did more than enable learning.  We began to dream about learning spaces that would inspire innovation, collaboration, and creativity.  Now, we are learning in that dream every day.  We invite everyone into this storytelling, as we invite everyone into The Curve. 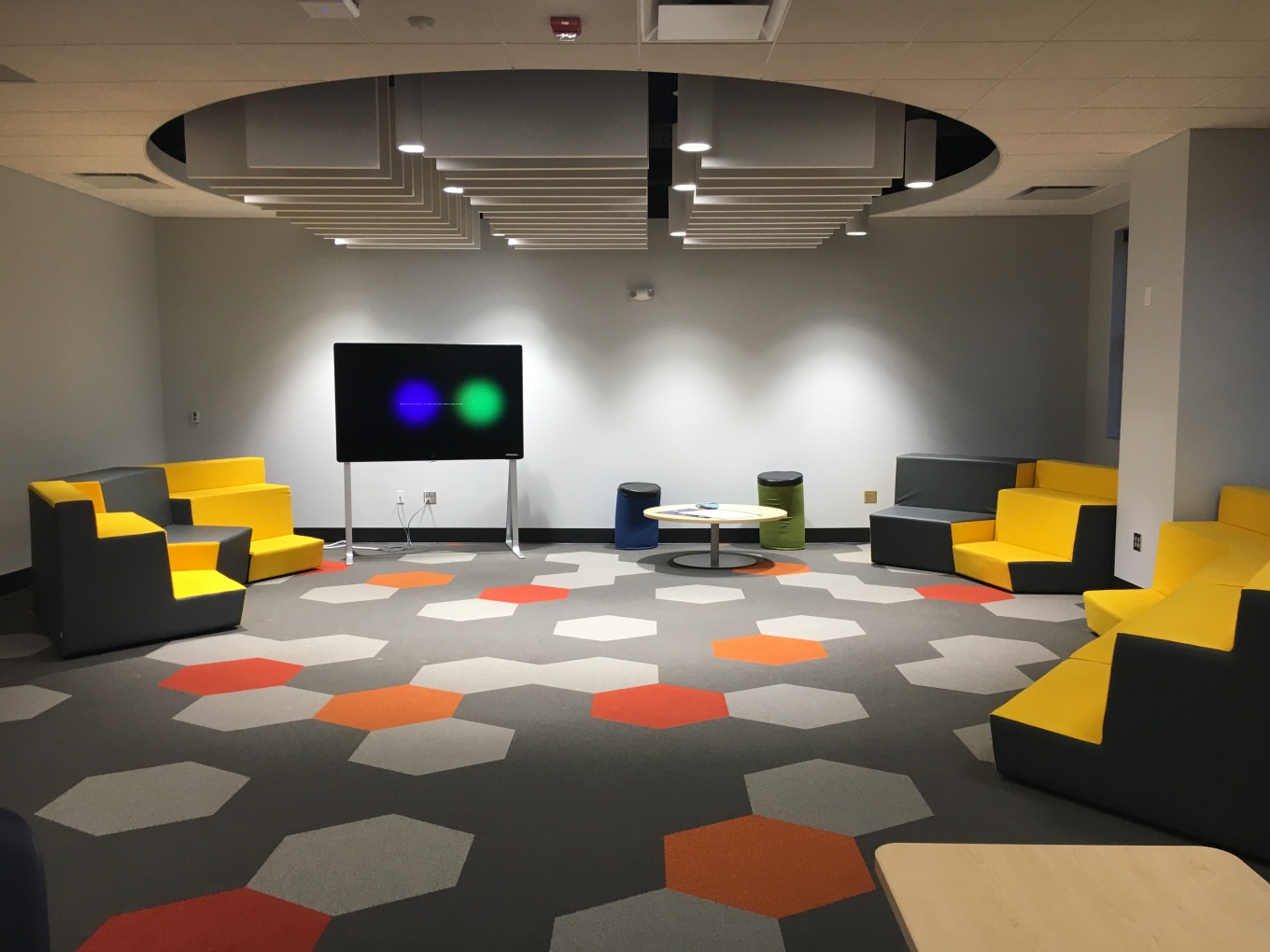 We are collaboration, creative solution building, and impact studies.
We are Emily, Ryan, Matt, and all others interested in moving the needle.
We are Providence Day School. 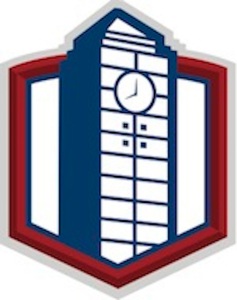